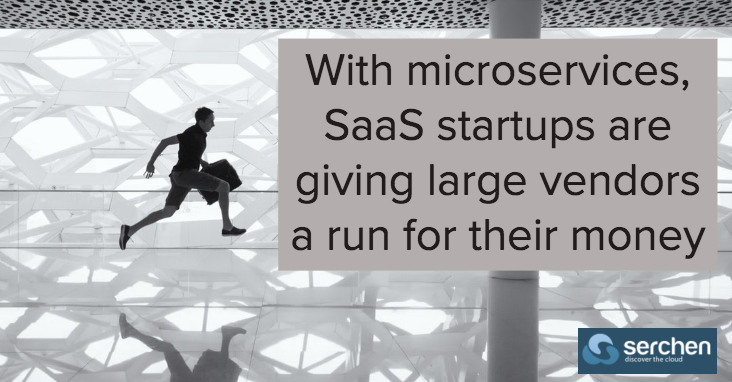 When Alibaba Cloud wanted to beef up its backend platforms, the company did not reach out to large enterprise technology giants.

Instead, it engaged the services of To The New, an up-and-coming SaaS-based integrated solutions provider based in Mumbai.

Similarly, when a large American retail giant needed to build an end-to-end order management system with multiple channels, it could have opted for a singular solution from the leading system management providers. Instead, the company zeroed in on an in-built all-in-one solution from Cybage, an outsourced product development company which is headquartered in Pune.

The dawn of the digital transformation era at enterprises has signalled the arrival of new-age technology firms which are not focussed on a singular specialisation, but instead have mastered the art of integrating several small solutions into a single customisable entity using the software-as-a-service (SaaS) model.

A Gartner research report has estimated that SaaS will be the largest revenue generator for the cloud, with an estimated growth of 17.8% to reach $85.1 billion this year.

These digital transformation providers promise dynamic and innovative solutions at a lower time-to-market as compared to the IBMs and the Accentures of the industry.

Among their prominent skill-sets is working on integrated offerings in a bid to make clients understand that they do not have to source ten different singular solutions to hit the target return on investment (ROI). – Read more