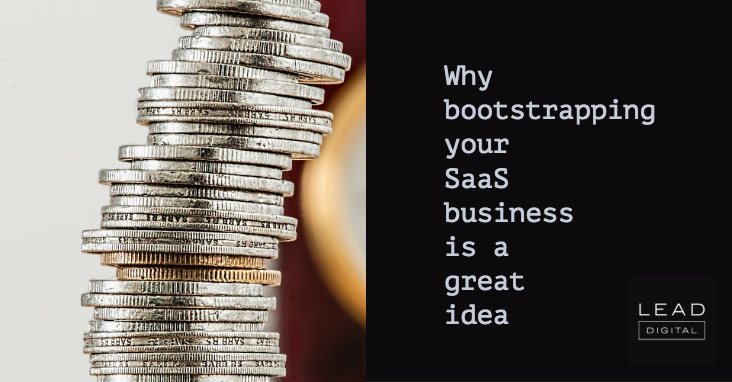 Venture capital funding is at an all-time high in India.

In 2017, Indian companies received VC/private equity funding to the tune of $17.6 billion, with Japan’s Softbank investing nearly a quarter of that amount in Flipkart, Paytm, and OYO. It would appear as if nearly every tech-based startup is backed by VC funds these days and if you want to make it to the big leagues, you need VC money, period.

But a closer look reveals that this claim is not quite true. Bootstrapping may not only be a viable alternative to VC funding, but it might also actually be your ticket to startup success.

Consider Sridhar Vembu’s Zoho, which lies comfortably in the multi-billion dollar valuation field, while being guarded assiduously from external funding for nearly two decades now. Similarly, Paras Chopra’s Wingify, which has an ARR of $18 million, was bootstrapped.

One could go on. The list of companies that were built from the ground up, without being funded by VCs, is quite a long one. If you do decide to go through it, a common pattern emerges: a majority of these businesses are B2B SaaS (Software as a Service) ones. – Read More