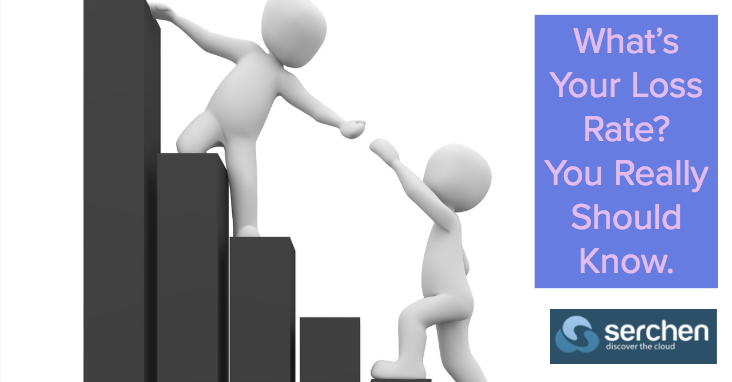 A ways back on SaaStr, we wrote a classic post, Beware of the Confidence of High Win Rates.

It’s something I see again and again, especially below $2m in ARR or so.  A start-up says they have a lot of problems, but winning deals isn’t one of them.  That they win every deal they are in.  Well, of course these early stage start-ups win all these deals.  Because they are only invited to just a very small percentage of the dances.

So ultimately, it’s healthy and positive to see win rates decline after $1m-$2m.  That means your mini-brand is coming into its own, prospects are starting to hear about you, and that marketing, one way or another, is starting to work.  You are getting into more deals that you aren’t ready for.  That’s OK.  You’ll learn from the ones you lose, and that gives you a roadmap to grow and improve.

And once start-ups start losing more deals, they don’t do the next thing they really should do.  Track their Loss Rate.  And just as importantly, every week, have a Win-Loss meeting.

If you don’t track your loss rate, even as your win rate goes down, you can lull yourself into a sort of false sense of “we’re doing great.  we’re doing as well as we can”.  Imagine you are at $3m ARR, growing 100%, burning little, with a 60 NPS.  You can kind of get … slightly complacent.  Things are going well.  But imagine your loss rate is 60% (you’re in a competitive space).  What would happen if you closed just a handful more deals, and drove the loss rate down?  You’d go from amazing growth, to outlier growth.  But if you don’t measure it, you can’t improve it. – Read more