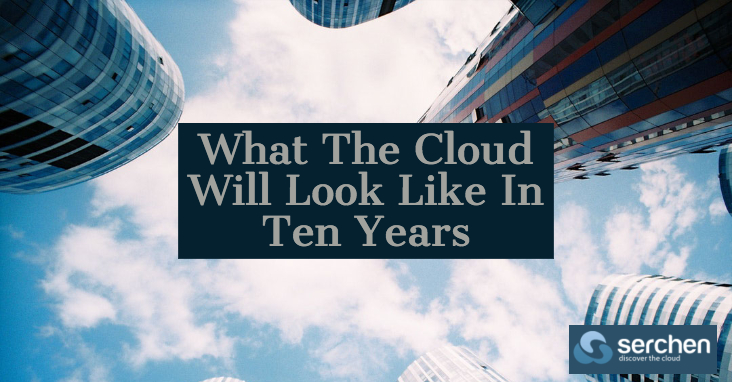 Ten years ago the world economy was mired in a financial crisis.

But for Dan Saks, he was optimistic and launched his own startup, called AppDirect. His focus was on helping businesses leverage cloud applications.

Now the early days were not easy. Keep in mind that he spent much of his time in Europe selling his vision to telecom operators!

But of course, the effort paid off in a big way. AppDirect has gone on to raise $246 million and has amassed a large customer base, which includes biggies like Comcast, ADP, and Deutsche Telekom

Yet success can be fleeting – so this is why Dan takes a long-term view of things. Let’s face it, the cloud industry will look much different in the next ten years. There will probably be some well-known companies that will crater along the way. – Read more