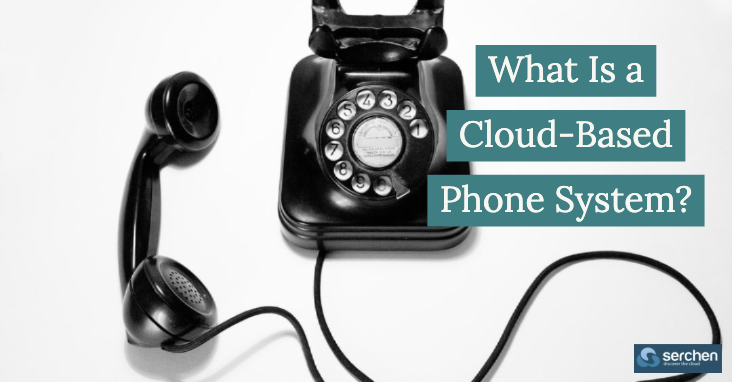 An effective and reliable method of communication is a cornerstone of any successful business. Cloud-based phone systems, also known as internet calling or Voice over Internet Protocol (VoIP), have become extremely popular with the increased ubiquity of cloud storage across all aspects of business, but they may not be right for everyone. Read on to see if it’s right for you.

What is a cloud phone?

A cloud-based phone system, or cloud phone, is a phone service that allows you to make calls over the internet rather than over a traditional analog phone that uses copper wires or optical fibers to make a connection. Cloud phones are hosted in one or more offsite secure data centers.

These phone systems can be used with a variety of devices, including traditional phones with adapters, smartphone apps, computer software or VoIP-enabled phones. Rather than maintaining software via a server such as a private branch exchange (PBX) on the premises, all information and data is stored in the cloud. This helps you save on costly maintenance and updates since everything can be easily updated in the cloud.

How do cloud-based phone systems work?

Cloud-based phone systems work by breaking your voice up into small digital packets that are sent as data over the internet to the recipient of the call. A cloud-based PBX is used to route the call.

Cloud-based phone systems are accessible through a variety of methods, making them available for anyone with an internet connection to use. You can make cloud-based calls via