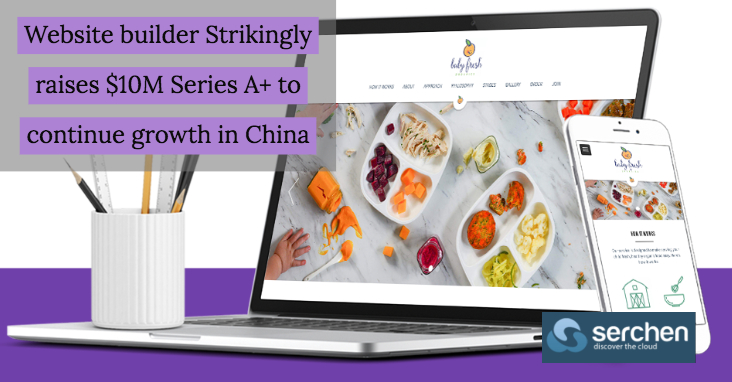 Almost exactly one year after announcing its Series A, website building platform Strikingly said today that it has raised a $10 million Series A+.

The new round was led by Cathay Capital, with participation from CAS Holding, the lead investor in Strikingly’s Series A. This brings Strikingly’s total funding so far to $17.5 million.

Founded in 2012, Strikingly doubled the size of its team over the past year from 150 to 300 employees. The reseller program, launched in early 2017 after the company realized many Strikingly customers use the platform to build sites for other people, now has users in 70 countries. This year, Strikingly’s goal is to continue growing the program in Asia and introduce more features to help resellers with customer acquisition. The reseller program allows them to buy websites in bulk and gives them a dashboard to manage their clients’ sites. While Strikingly’s core product will continue being its website builder, Chen says its reseller program has helped boost its growth in many markets, particularly Southeast Asia.

When Strikingly launched back in 2012, it set itself apart from other website builders by focusing on easy to build, but polished-looking mobile responsive sites. Now mobile responsive sites are de rigueur for any website builder, but one of the things that continues to differentiate Strikingly from its competitors (a partial list includes Wix, Weebly, Squarespace and WordPress) is its ease of use. The company claims that the average time to launch a new website with Strikingly’s editor is just 10 minutes. – Read more