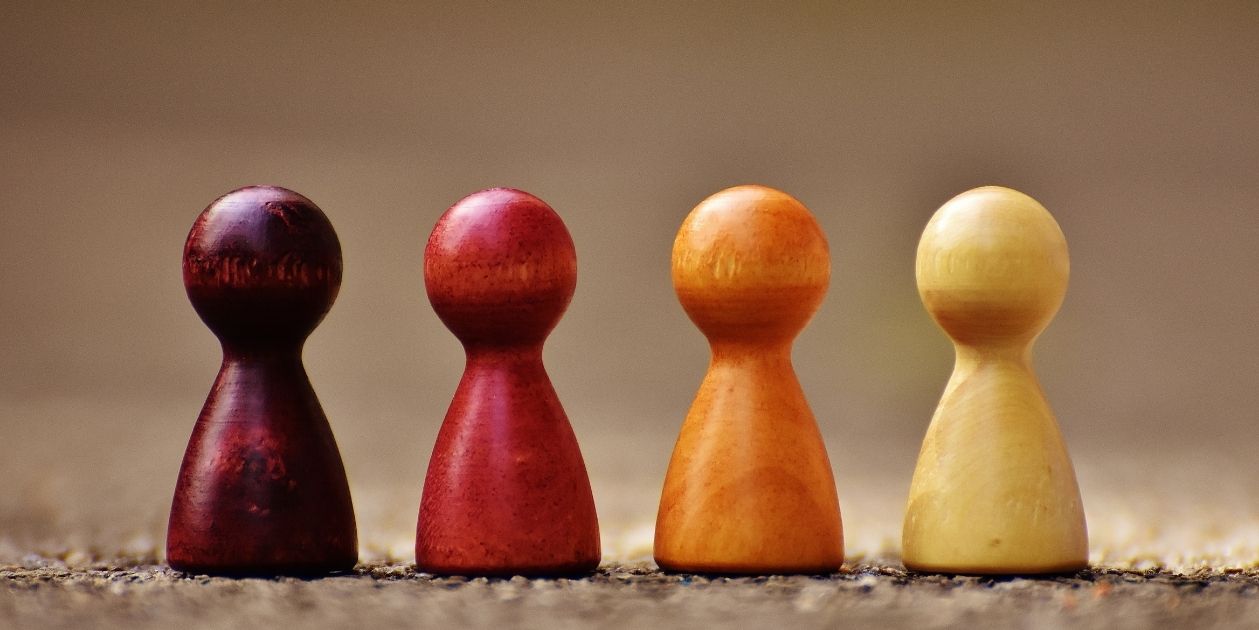 So, you’ve finally committed to Microsoft Teams (or maybe you’re getting ready to commit), and you’re ready to make the most out of your purchase. How do you get started? First, you want to make sure you don’t overlook the one key feature Microsoft Teams does not include: telephony.

Microsoft Teams can give you so much, but it doesn’t include external telephony capabilities. That means you need to set up an entirely separate system to handle public switched telephone network (PSTN) calls to enable calls outside of your business.

📚  Learn all the facts when it comes to telephony for Microsoft Teams and find out how RingCentral can help.

When it comes to your communications stack, it’s important that you have the flexibility to build it according to your exact business needs. Whether you prefer to have a single vendor or multiple vendors for communications, RingCentral provides you with the flexibility and options you need to be successful—no matter which tools you choose.

What is Direct Routing?

Direct Routing makes it possible for you to connect RingCentral’s enterprise-grade telephony with Microsoft Teams’ collaboration platform so you can utilize the best of both worlds.

So what are the top 12 benefits of choosing RingCentral Cloud PBX for Microsoft Teams? We’ll tell you.

🔍 Grab our datasheet to have the entire 12 benefits of RingCentral Cloud PBX for Microsoft Teams list handy. 👀 Grab the datasheet

RingCentral Cloud PBX for Microsoft Teams integrates natively into Teams, so you can still use the same Microsoft Teams interface with the power of RingCentral’s telephony to back it up. And you won’t have to ever worry about additional downloads, bots, or plugins—what a relief! – Read more 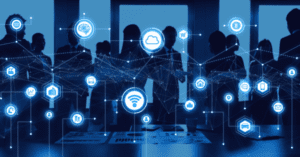 Is Horizontal Communication Right for Your Business? 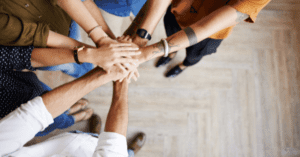 What is Collaboration Software?

Collaboration software is an essential tool for many modern teams, providing a central hub for communication, project management, and document sharing. It allows teams to 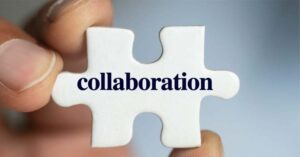 Choosing The Best Collaboration Software in 2022

Choosing the best Collaboration software for your business is key to getting the most out of your workforce. With the number of remote workers having soared 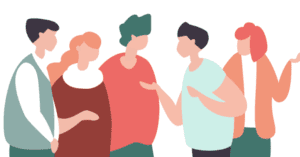 Read More »
July 4, 2022
We use cookies on our website to give you the most relevant experience by remembering your preferences and repeat visits. By clicking “Accept All”, you consent to the use of ALL the cookies. However, you may visit "Cookie Settings" to provide a controlled consent.
Cookie SettingsAccept All
Manage consent