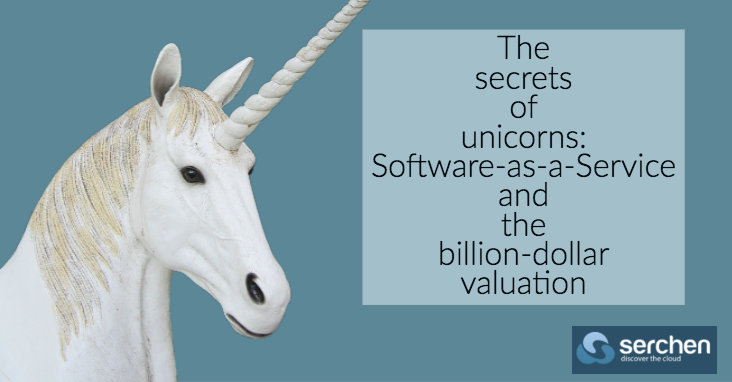 There is a common thread among the world’s “unicorns” (companies that have risen to a billion-dollar valuation in just a few years), which is that most unicorns operate primarily as Software-as-a-Service-based (SaaS) businesses.

This begs two questions: what has been learned by these highly successful companies, and what are the lessons for those that aspire to become unicorns themselves?

In 2018, EY conducted a survey of 200 executives with deep experience in SaaS-based operations. These are the decision-makers on SaaS — all respondents are ranked director or above, and approximately a quarter are from the C-suite. This is what we discovered.

Our survey executives were asked to reveal the one thing that, looking back, they would have done differently. Their foremost answer: they would have moved more quickly into SaaS (25%). At the same time, many wish that they had pivoted and innovated more quickly (13%). Another factor (10% of respondents) was to have accelerated their entry into the market with an acquisition. – Read more