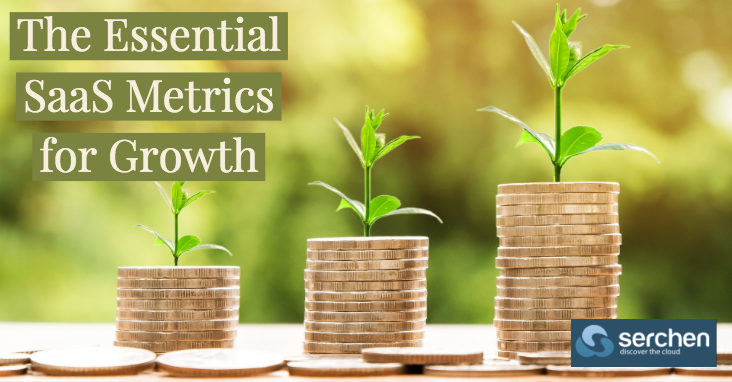 “If you cannot measure it,” declared Lord Kelvin, “you cannot improve it.” Perhaps SaaS companies have taken this advice too literally.

SaaS sales and marketing teams can get overwhelmed by metrics. But without any metrics, it’s impossible to track growth. And without growth, a SaaS company is dead in the water.

According to Statista, the SaaS market will reach $157 billion next year. And while that figure is promising, early-stage SaaS companies need a ton of growth to survive. In fact, SaaS companies with an annual growth rate of 20% or less have a 92% chance of failure, according to research by McKinsey.

If growth is the best way to get out alive, marketing metrics do little unless they correlate with sales. After talking with a bunch of SaaS experts, here’s what I learned about which SaaS metrics deserve focus—and which ones don’t.  – Read more