The decade in cloud: Analysing the ‘remarkable transformation’ through SaaS, IaaS and PaaS rise 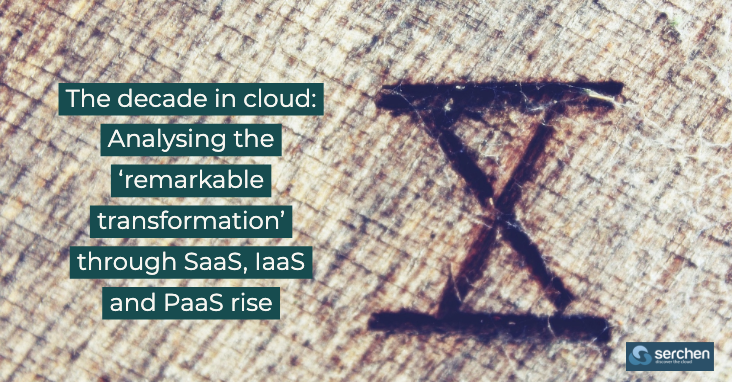 The dawn of a new decade represents a good opportunity for a more rounded assessment of cloud computing to take place – and according to industry analyst Synergy Research, the ‘remarkable transformation’ has seen the enterprise data centre hit hardest.

Synergy has kicked off 2020 with a couple of notes looking back at wider enterprise IT spending, as well as the impact of SaaS revenues. As the decade began (below) spending on cloud infrastructure services barely moved the needle; but as data centre hardware and software spend plateaued in the middle half of the decade – only seeing an increase in 2018 – last year’s projections revealed that cloud spending had finally overtaken on-prem.

Over the whole decade, Synergy noted, average annual spending growth for the data centre was 4% – and even the majority of this was due to the first three years of growth. For cloud services, the figure was 56% across the whole decade.

When it came to SaaS revenues, it has been a similar story: annual revenues are now north of $100 million at a growth rate of 39% per year. This compares with a growth in perpetual license software of just 4% per year. Microsoft, the ‘very clear software market leader’ throughout the decade as Synergy puts it, has seen its total software revenues double and SaaS revenue grow from zero to more than $20 million across the decade. –

The usual suspects have seen significant growth in terms of organisations moving to SaaS-based models, from customer resource management (CRM) to human capital management (HCM). Yet enterprise resource planning (ERP) is one area which is still somewhat underrepresented, Synergy argues.

As John Dinsdale, a chief analyst at Synergy Research Group, puts it, the emergence of various huge SaaS platforms around enterprise collaboration, from Workday, to Zendesk, to Cloudera, forced the hand of traditional software vendors to push SaaS more strongly.

For those who have been involved in the industry over the past decade, the above is by no means new information. Yet it is certainly interesting – and more than a little fun – to look back and assess various growth points and predictions.

At the beginning of the decade SaaS, powered by the explosive growth of Salesforce, was clearly the poster child for cloud computing use cases. Looking at a Gartner market trends report from 2012 focusing on SaaS, as this publication reported at the time, many of their prognostications rang true. Gartner predicted that SaaS-based CRM would grow at three times the rate of on-premise applications, while noting that SaaS-based ERP would take a tougher route to cannibalisation. Each analyst report around the time put SaaS in the biggest bucket, followed by IaaS and then, much lower down, PaaS. – Read more 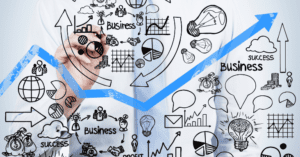 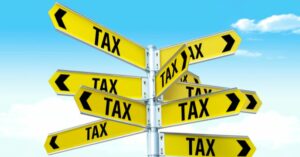 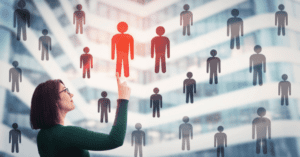 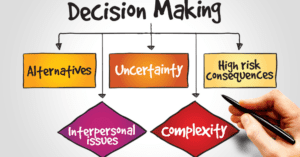