Seamless integration – Drivers of and barriers to cloud adoption 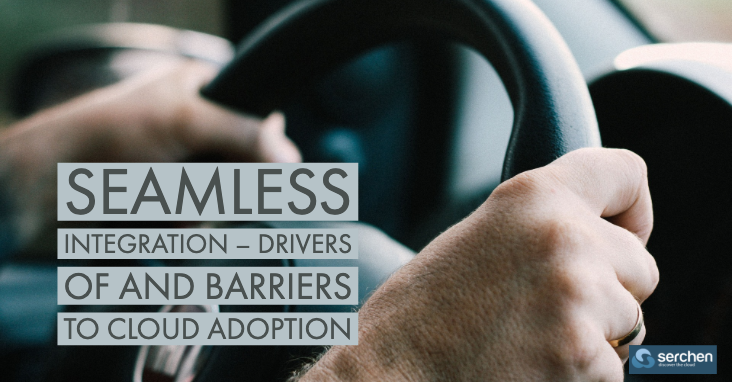 Siarhei Niaborski, executive vice-president of risk at CompatibL, discusses the rate of cloud adoption in the capital markets industry and its possible drivers and barriers, how firms can derive maximum value from cloud usage and the criteria on which firms should determine their choice of cloud model

To what extent are capital markets firms embracing cloud?

This trend is beginning to change, and capital markets firms are rapidly moving towards cloud adoption. They now see technology transformation as part of their strategic, long-term objectives.

As a software and services vendor, CompatibL is ready to collaborate with its clients in their cloud transitions. CompatibL has developed multiple cloud deployment options for its software – CompatibL Platform and CompatibL Risk – including on-premise, hybrid cloud and public cloud. CompatibL has also invested in making its software work with most mainstream cloud providers.

What is driving cloud use?

Siarhei Niaborski: The primary driver of cloud adoption in the capital markets industry is the increased demand for low-cost computational and storage resources that can be scaled up and down on demand according to the needs of the enterprise. The ability to rapidly provision new infrastructure drives firms’ ability to quickly respond to changes in the market, deploy new technologies and incorporate big data and new analytics into their business processes.

By cutting the time it takes to deploy and scale their IT infrastructure – and avoiding the need to pay for excess capacity – cloud adoption helps firms better meet their business needs and gain a competitive edge in today’s challenging market environment.

How can firms maximise the benefits cloud offers?

Siarhei Niaborski: Firms may derive limited benefits from moving their existing in-house or vendor applications that were initially designed for the data centre to virtual servers hosted in the cloud without software re‑engineering and without utilising true serverless cloud technologies. In this Infrastructure-as-a-Service cloud deployment model, the firm retains full control over the servers and makes either limited or no changes to their software. However, this approach does not deliver the full power of the cloud.

To unlock the full potential of the cloud, the software itself must be re‑engineered around such cloud technologies as serverless computing, non‑structured query language (NoSQL) databases and cloud storage. Cloud benefits can only be maximised by fully embracing the cloud, incorporating true serverless cloud technology and tools into a firm’s application architecture, and demanding the same of the firm’s vendors. – Read more 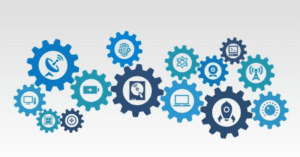 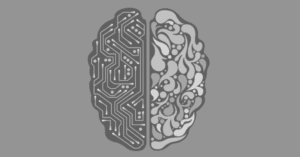 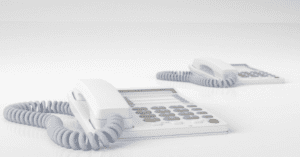 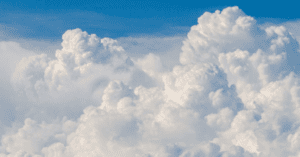 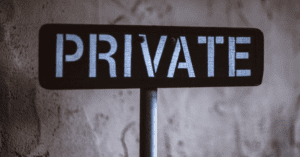 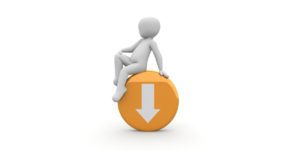 Read More »
Zoe December 17, 2021
Load More
We use cookies on our website to give you the most relevant experience by remembering your preferences and repeat visits. By clicking “Accept All”, you consent to the use of ALL the cookies. However, you may visit "Cookie Settings" to provide a controlled consent.
Cookie SettingsAccept All
Manage consent