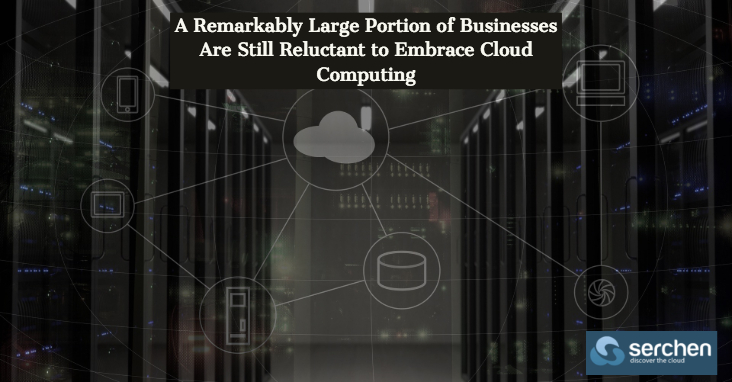 Even the smallest businesses can benefit from readily available technology, so why won’t they use it?

When entrepreneur Marc Benioff launched Salesforce.com 20 years ago, he adopted an unusual logo for his startup. It featured the word “software” in a circle with a red slash across it. The logo matched Salesforce’s mission, “The End of Software” and its slogan, “No Software.”

It was a quirky marketing stunt, as Benioff himself admitted. After all, Salesforce was then, and still is, a software company. It is now a tech giant that makes it easier for businesses to manage sales and customer relations. But in the early 2000s, Salesforce sought to address a big challenge faced by many businesses: software was so damn expensive.

Back then, using software for your business meant spending a small fortune on computer hardware, including PCs and servers, and on software licenses and maintenance fees. Everything had to be set up on premise, which meant hiring a team of IT professionals or using a managed service.

Only companies with sizeable IT budgets or big corporations could afford such in-house networks. For small businesses, these were luxuries that they would not even consider having.

But then things changed.

It began with the rise of cloud computing, which allowed companies to access computing power through a network of powerful computers and storage devices, instead of spending huge sums on in-house data centers. This trend has been called “utility computing” because it essentially turned computing power into a utility.

The cloud also paved the way to make software more accessible to businesses and consumers. It enabled software developers to transform to a service-oriented business model by deploying their software remotely, in the cloud, and then selling software as a service instead of shipping software packages that customers had to deploy on site.

That’s what Benioff did at Salesforce. He was a pioneer of what has come to be known as software-as-a-service, or simply SaaS.

Instead of spending thousands of dollars on hardware and  IT networks, businesses could pay for software the way they pay for a newspaper or cable subscription. They access the software by logging into the Web and pay a monthly or annual fee based on the number of account users and/or the features that come with the package. No more hefty licensing, maintenance fees and expensive in-house IT systems.

The cloud and SaaS made access to sophisticated software programs affordable for small businesses, including mom and pop shops. 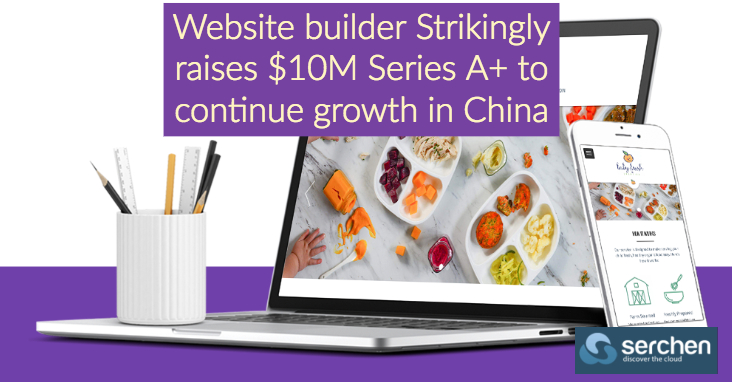 Almost exactly one year after announcing its Series A, website building platform Strikingly said today that it has raised a $10 million Series A+. The new round was led by Cathay Capital, with participation from CAS Holding, the lead investor in Strikingly’s  Series A. This brings Strikingly’s total funding so far to $17.5 million.

Founded in 2012, Strikingly doubled the size of its team over the past year from 150 to 300 employees. The reseller program, launched in early 2017 after the company realized many Strikingly customers use the platform to build sites for other people, now has users in 70 countries. This year, Strikingly’s goal is to continue growing the program in Asia and introduce more features to help resellers with customer acquisition. The reseller program allows them to buy websites in bulk and gives them a dashboard to manage their clients’ sites. While Strikingly’s core product will continue being its website builder, Chen says its reseller program has helped boost its growth in many markets, particularly Southeast Asia. – Read more 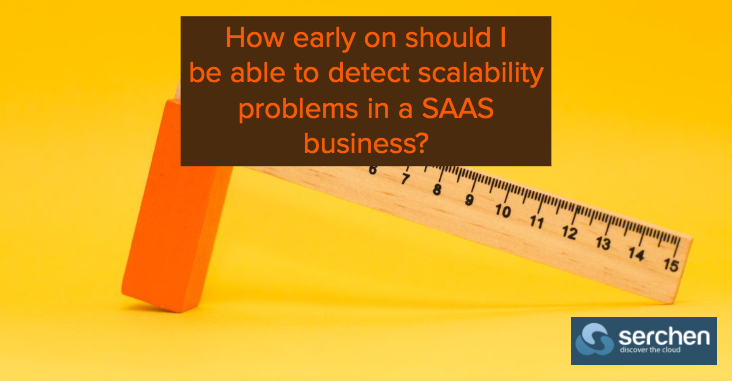 Even today, with much more elastic systems than just a few years ago, I see resource contention, downtime, and other issues start to pop up constantly with hacked apps around $500k – $1m in ARR.

In other words, just as you are finally figuring it out and getting to Initial Traction.

In the beginning, the customers will forgive you when the app is too slow here and there, or unavailable for a bit … you are a new vendor after all.

But they won’t forgive you for that long. You get about 3 chances.

Then they move on, if not literally, then in their hearts and minds. – Read more