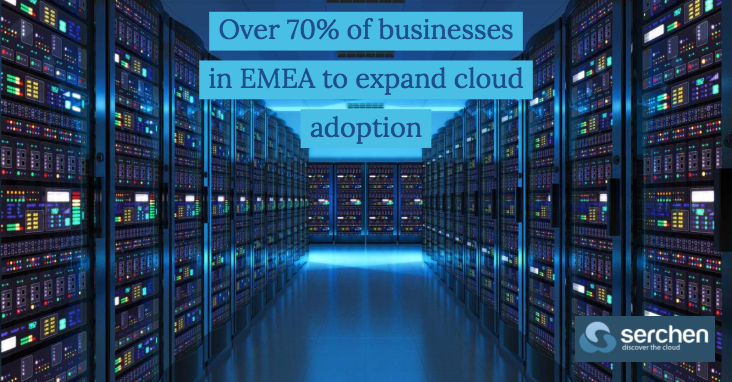 Some 71 per cent organisations in Europe Middle, East and Africa (EMEA) are aiming to move more of their business functions to the cloud in the coming years, according to a new report.

Cloud computing is the practice of using a network of remote servers hosted on the internet to store, manage and process data, rather than a local server or a personal computer network.

“This reveals the huge shift towards cloud as businesses across EMEA prepare to compete in the digital economy,” said Eric Schwartz, president EMEA at American technology firm Equinix, which issued the findings of the survey on Monday.

Equinix, which operates a global network of data centres, opened its Dubai data centre in early 2013. Last year, it also inked a joint venture with Omani telco Omantel to develop a data centre in Muscat, where carriers, content and cloud providers can house their critical data and engage services such as data backup, recovery, processing, management and distribution.

Cloud and cybersecurity considerations together are top of mind for technology executives across the region, said the report.

For 48 per cent of survey respondents, the adoption of cloud-based services represented one of the top two factors that will impact their business in the future – second only to cybersecurity risks and breaches (53 per cent). Nearly 70 per cent of the respondents are still worried about risks around cloud adoption.

“Cybersecurity risks and breaches are of course a matter for close attention but must not prevent businesses from undergoing digital transformation,” said Mr Schwartz. – Read more