Is recession on the horizon? Experts tell us how to prepare for the possibility 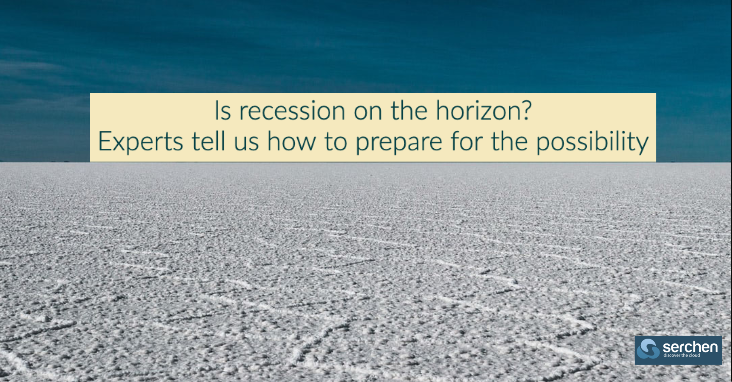 The spread of novel coronavirus during a bear market in the U.S. is forcing businesses to scale back, shut down, or close permanently. Some experts have suggested we’ve been on the brink of a global recession for years. Now, we very well could be on the precipice.

Whether a recession is looming or we’re simply in an economic pullback, what precautions can you take now to best prepare your business for a downturn?

What is a recession?

We all know a recession is generally bad news for the markets, employment, retirement accounts and most businesses. But, how do you define recession?

There is no single definition of recession. In fact, in its attempt to do so, the International Monetary Fund (IMF) admits:

“There is no official definition of recession.”

Instead of defining recession, the IMF describes symptoms of a recession. Other economists and institutions use a similar approach to define recession. Some generally accepted characteristics of a recession include:

Notice how the above list describes economic conditions. The list doesn’t quantify these conditions through impact or time variables. After all, a slight downturn in economic activity doesn’t necessarily mean a recession has started. So, how significant must the slowdown be, and for how long must it last, before a downturn can be labeled a recession?

When does a slowdown become a recession?

Many economists use a two-quarter economic output rule to flip a downturn to a recession. For example, the IMF uses Gross Domestic Product (GDP) as the economic condition, the two-quarter rule as the time factor and consecutive decreases as the impact factor.

Some economists argue that the IMF’s single-metric approach is too narrow. They believe that GDP misses elements important to economic health, such as employment rate, consumer spending and bond rates. Others find that a two-quarter rule is too near-sided to accurately capture the whole view of an economy.

Regardless of the methodology followed to define a recession, economies usually find themselves in the throes of a recession before everybody agrees the recession has arrived. To make matters worse, recessions go from bad to worse quickly, and businesses feel this pain.

If it’s possible to see a recessession coming, businesses could prepare for its effects. So, are we headed towards a recession? Let’s take a look at what experts are saying.

COVID-19 has already forced many businesses around the world to lay off employees to cover expenses and stint their losses.

For a small business owner this can have a dramatic, and often heartbreaking impact on a personal level, but it’s also important to pay attention to what’s happening on the macro level because it could be a sign of something larger. 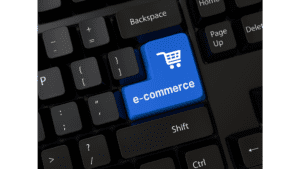