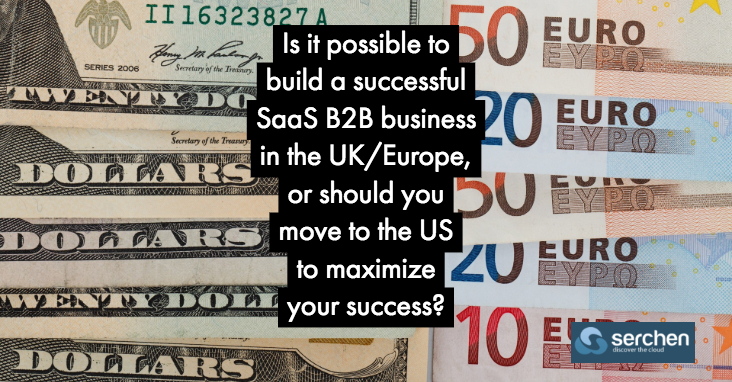 This is a more nuanced question than it was a few years back.

The vast majority of the very successful European SaaS CEOs from one SaaS generation ago will tell you coming to the U.S., and in particular, SF, was critical to their success.

I’ve also invested in a ton of SaaS companies from Europe that came to the U.S.: Algolia, Talkdesk, Pipedrive, Automile, Front, PlatoHQ, Gorgias.io, Voxeet, etc. and they have benefited tremendously from coming to SF/U.S.

Why? Talent and capital. The experienced VPs, and the big venture checks, are still centered in SF.

But it’s more nuanced now. First, venture capital is more distributed. There still is much more of it in the U.S. for SaaS, but there is probably 20x-50x more of it in European funds than just 5 years ago. So you can raise all the capital you need in Europe now, even if it’s still easier to grab it in the U.S. It used to be you almost had to come to SF after your seed round. Now? Not so much.

Talent still remains an issue. There are still far more VPs to hire from Box, Salesforce, Twilio, AppDynamics, wherever to lure into your startup if you come to SF. This is still a huge accelerator. There just aren’t as many senior SaaS veterans in Europe that were Director+ level and above with tons of core responsibility.

But the more SMB you are, the less that probably matters. If you have a $99/month product or $299/month, hopefully anyone with good training and script can sell that on the phone. And there are at least more veterans than there used to be. – Read more