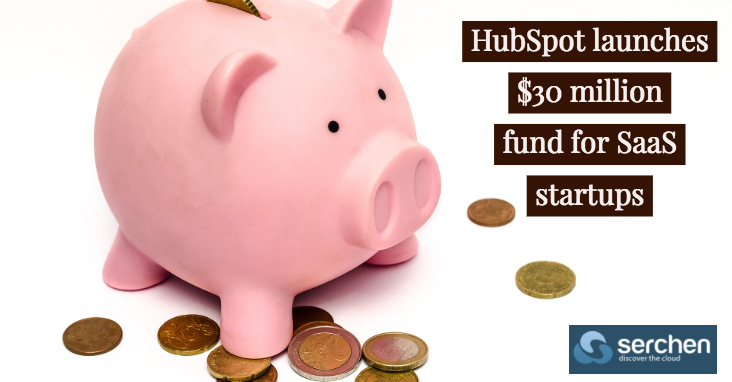 The newly formed investment arm of the marketing and sales company will support seed, Series A, and Series B rounds, with limited support for Series C rounds.

HubSpot has previously invested in a collection of marketing startups, like sales funnel automation and chat company Drift and email signature ad company Sigstr, but this is its first venture fund. Its most recent investment was in website design company Lorem in October. HubSpot has invested in a total of 10 startups since it went public in 2014.

The new fund will focus on investments in companies building software-as-a-service (SaaS) products for establishing long-term relationships with customers.

The fund will seek to participate in funding rounds but will not look to lead them, a company spokesperson said. – Read More