Even at Home, Put an End to Procrastination at Work 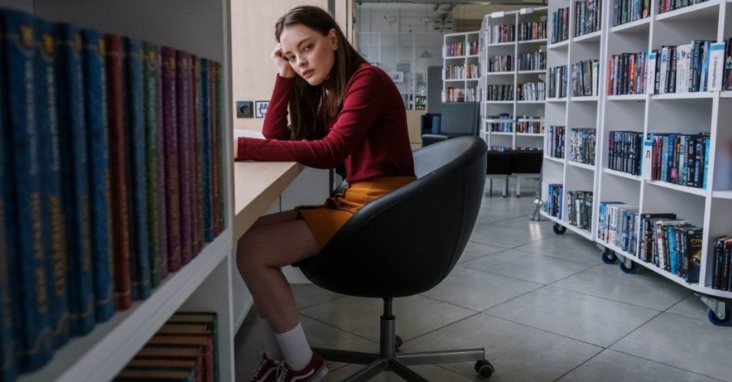 At a certain point during the pandemic, we all realized the way we work has changed forever. If that meant you’d be working from home for the long-term with the odd day actually visiting your workplace, you might have struggled or still be struggling.

One of the major perks of working from home is not having to commute into an office. But without a commute to transition into “work mode,” many people find it hard to get started in the morning—and as a result, find themselves pushing tasks to later in the day.

A little procrastination is normal (you’re only human!) But when procrastination gets out of control, it can cause efficiency for people who procrastinate to take a nosedive—making work both less productive and less enjoyable.

If you want to thrive while working from home, you have to put an end to procrastination at work. But as procrastinators (we all are a little bit) how, exactly, do you do that?

Let’s take a look at 5 strategies you can use to stop procrastinating at work—even when you work at home!—once and for all.

For example, did you sit down at your desk this morning, look at your daily to-do list and immediately feel the urge to scroll through your social media feed? If so, reviewing your tasks—and feeling overwhelmed by how much there is to do—might be one of your procrastination triggers.

Or did you promise yourself that you’d spend the afternoon powering through a deadline—but the second your dog stuck their head in your office door, you immediately abandoned that plan for a well-earned belly rub?

In that scenario, your dog may be the “procrastinate at work” trigger (albeit an extremely adorable one).

The point is, you can’t solve the procrastination issue if you don’t know what’s causing you to put off work in the first place. So, devote some time to identifying the triggers in your work-from-home environment that creates the desire to procrastinate.

…And Put Safeguards in Place to Deal With Those Triggers

Once you know what’s driving your procrastination, it’s time to come up with a plan to deal with those triggers—and put safeguards in place to prevent them from interrupting your productivity.

For example, do you regularly find yourself procrastinating on work projects because you get pulled into your Netflix queue? Take the TV out of your home office—and block the Netflix app on your phone and computer during work hours.

Is your to-do list so overwhelming that it regularly makes you shut down and procrastinate? Consider breaking up your tasks into shorter, more manageable lists (e.g., morning tasks, after lunch tasks, and end-of-the-day tasks) to keep yourself from feeling overwhelmed—and falling into the procrastination trap.

Bottom line? Knowing your procrastination triggers is the first part of the equation. But if you want to put an end to procrastination while working from home, you also need to put safeguards in place to help deal with those triggers and keep you on track and engaged with your work. – Read more 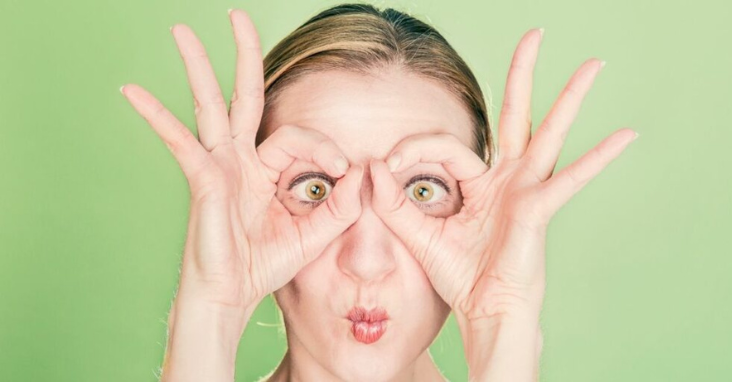 A renowned CPA firm owner had a problem that most of his peers also dealt with: he had more work than he can handle during 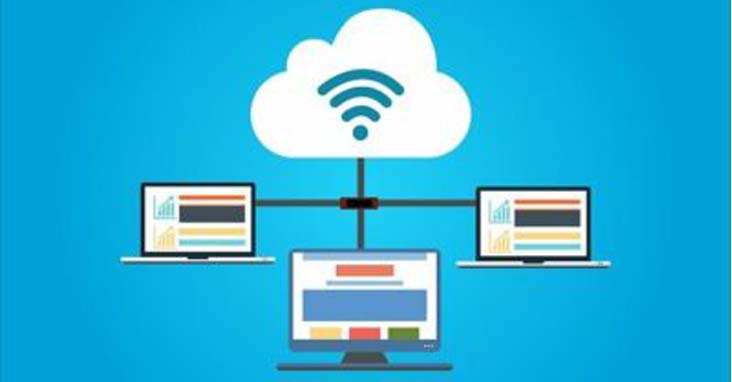 How to Turn on Hosting Mode in QuickBooks?

QuickBooks software has been designed with advanced features that can help you manage your income, expenses, and more. Whether it is about invoicing customers, generating 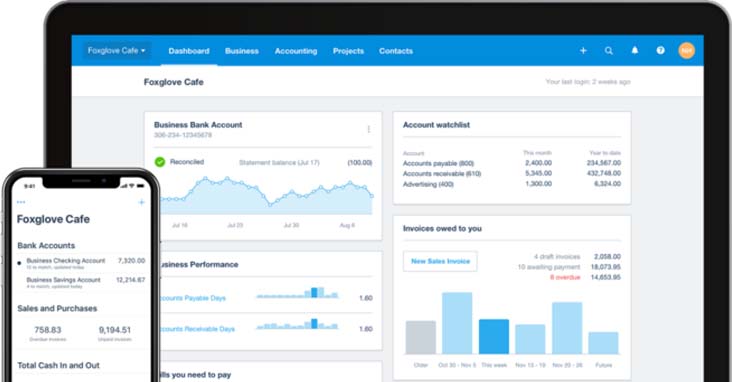 Xero, the small business platform, has partnered with a provider of construction management software, Procore Technologies, to provide a new integration between Procore’s construction financial 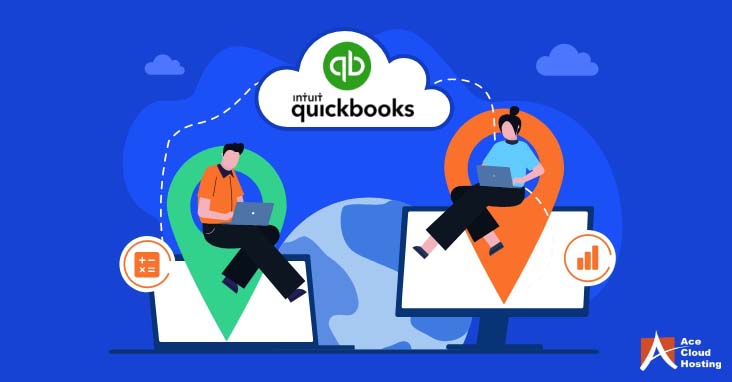 Is Hosted QuickBooks a Better Option for Small Businesses?

Over the years, there’s been a significant increase in the adoption of QuickBooks accounting software. CPAs, accountants, and small business owners are making themselves more 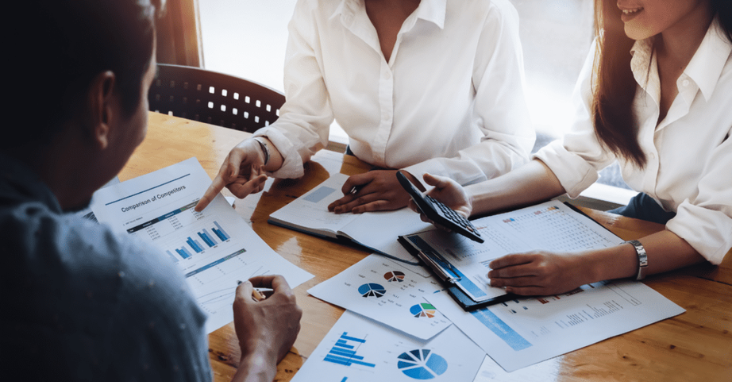 The Best Entry-Level Accounting Software in 2022

Small businesses looking to grow can face a difficult decision when choosing software, as it needs to scale with their business needs. Free accounting software can 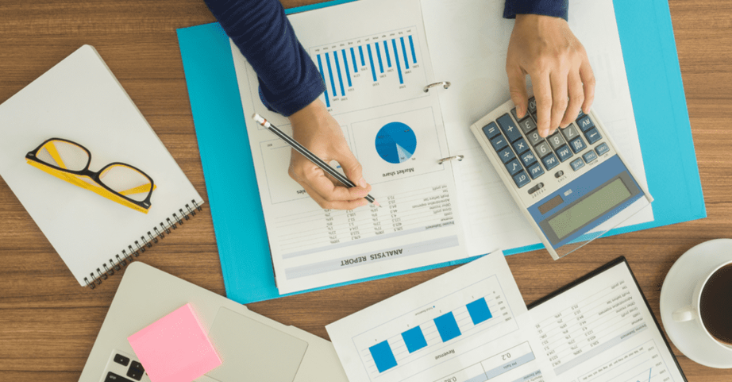 When running a small or startup business, it can be hard to keep your accounts completely up to date and in order with all the