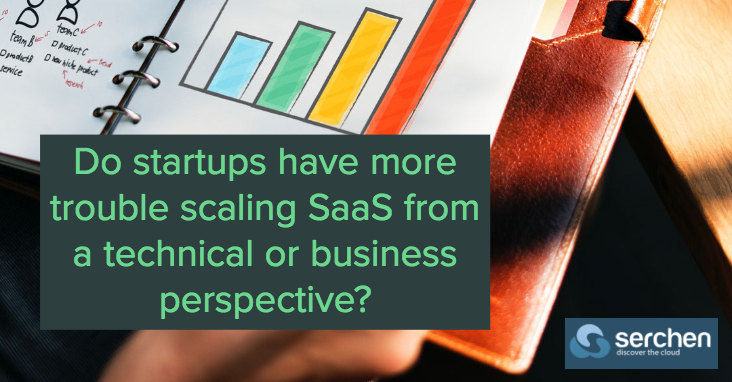 The problem is they tend to bite you at alternating times.

Getting the first 50-100 or so customers rarely breaks a hack. But even just after that, downtime, data issues, etc. start to become material. In other words, just as you are getting sales finally figured out!

Then usually, things break again around a few million in ARR. Just when you have the salesteam first built 🙂 The bandaids on the hacks don’t scale another order of magnitude. Should we refactor? Rebuild? Or put bandaids on the bandaids?

Finally, everything tends to break again around $8m-$10m in ARR, unless you’ve put in place a great VP of Engineering by then. The CTO/co-founder’s limitations in hiring, scaling infrastructure, etc. begin to reveal themselves in all new ways. Right when you are ready to Go Big!

So as annoying as the answer is, it’s Both. And usually, right when the other one is finally working well.