Cloud Computing Architecture: What Is Front End and Back End? 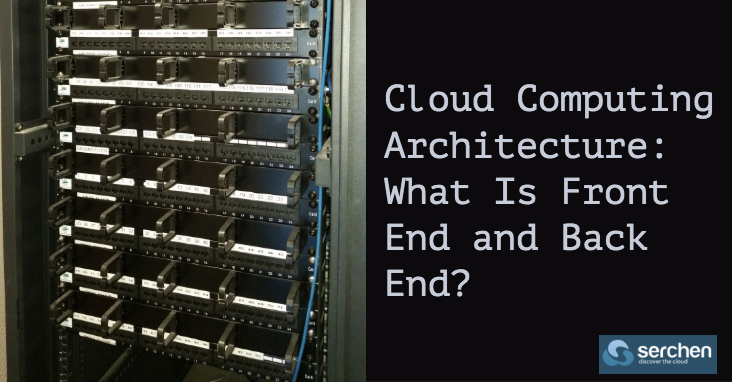 The front end of a networked system is the side that a user, client, or customer sees.

The back end is everything that happens behind the scenes that is not necessarily seen by the user.

Access to networked services may be through a front end that is a web-based interface, a website, a mobile app, or some other type of digital portals such as a monitor display on a kiosk or an ATM.

The back end is everything the user does not normally see and the things that process the information. This includes the network connectivity, the cloud hardware including servers, and the cloud-based software applications that run on the cloud servers.

Where does the computational work happen?

Cloud computing is based on a client-server relationship. In cloud computing architecture, the front end is also known as the client. The back end is the cloud servers and their applications.

Any Front-End Device Anytime from Anywhere

The networked systems that function the best are those designed to accommodate as many devices as possible, even those running on different operating systems. Moreover, if the interface connects via the Internet, the system should support all the popular web browsers.

The front end includes the hardware and the software used by the person to access the cloud services. The hardware could be any device such as a digital notepad, a laptop, a desktop computer, a smartphone, or any other connected device.

The front-end device may respond to human control or operate autonomously.

With the explosive growth of the Internet of Things (IoT), billions of new front-end devices are being added to the network. The connectivity of these IoT devices will be further enabled by the deployment of the 5G wireless mobile technology that is already underway in many countries.

The advantages of cloud technology include the ability to access a wide variety of cloud-based services using many choices of front-end devices from the simple to the sophisticated. The communication protocols allow many kinds of hardware technology to work with cloud services.

An example of a simple device is a so-called “dumb” terminal. These are simple connectivity devices with no capability to do any computational processing on their own. All the data processing is done by cloud-based software applications.

A front end can be a software program. Software programs communicate with cloud services by using an application programming interface (API). – Read more 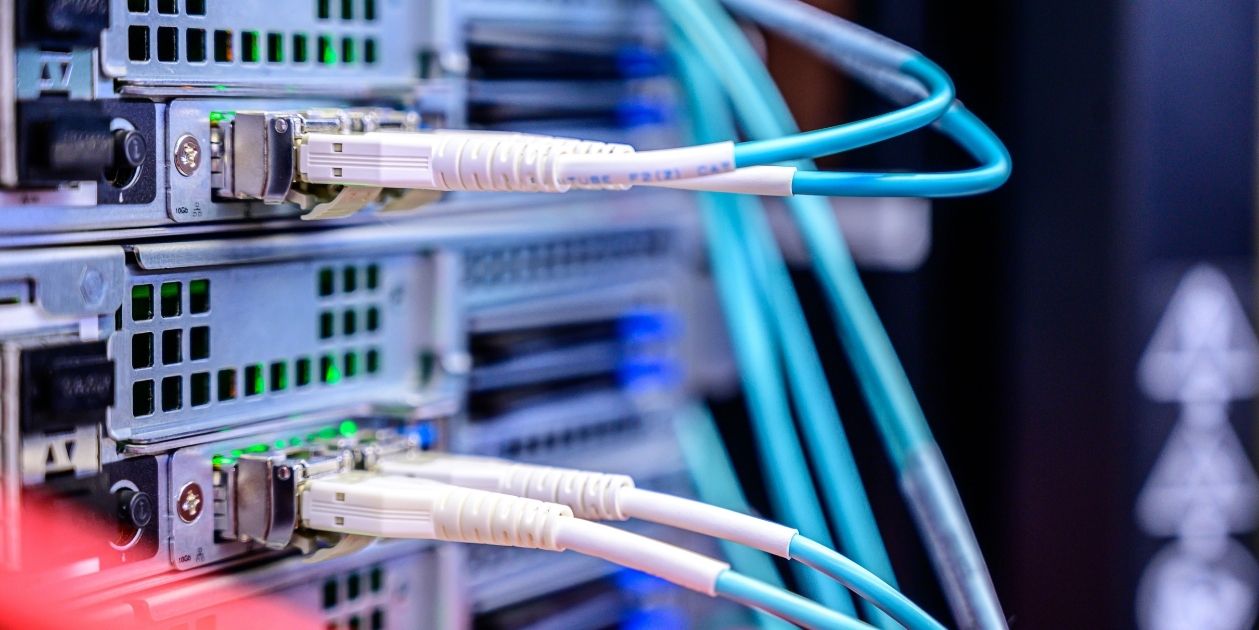