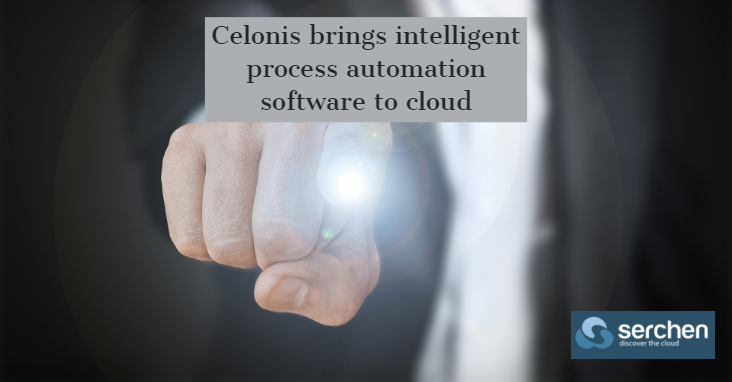 Today the company announced it was providing that same solution as a cloud service with a few nifty improvements you won’t find on prem.

The new approach, called Celonis  Intelligent Business Cloud, allows customers to analyze a workflow, find inefficiencies and offer improvements very quickly. Companies typically follow a workflow that has developed over time and very rarely think about why it developed the way it did, or how to fix it. If they do, it usually involves bringing in consultants to help. Celonis puts software and machine learning to bear on the problem.

Co-founder and CEO Alexander Rinke says that his company deals with massive volumes of data and moving all of that to the cloud makes sense. “With Intelligent Business Cloud, we will unlock that [on prem data], bring it to the cloud in a very efficient infrastructure and provide much more value on top of it,” he told TechCrunch.

The idea is to speed up the whole ingestion process, allowing a company to see the inefficiencies in their business processes very quickly. Rinke says it starts with ingesting data from sources such as Salesforce or SAP and then creating a visual view of the process flow. There may be hundreds of variants from the main process workflow, but you can see which ones would give you the most value to change, based on the number of times the variation occurs. – Read more