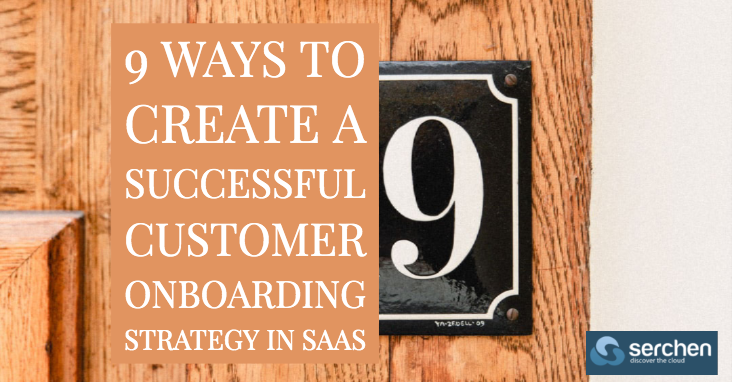 Ask yourself this question: Can a country’s government teach lessons to private companies on how to optimally use advanced IT solutions?

No, right? Well, here is an example that might help you understand this answer in a better manner.

The story of Estonia is an interesting one for anyone who holds an interest in the IT industry. Estonia is a small country in Northern Europe. It’s not really an interesting place for a long stay during winter since it becomes too cold. The chilly weather, decades of suppression under the Soviet Union regime and a lack of wealth made it difficult for the tiny nation to build an efficient physical infrastructure. So, did these disadvantages bog them down? No!

Estonians went on to build strong and robust virtual roads: their telecommunications infrastructure. The country’s e-Residency program has risen to fame lately, which is essentially the most awesome technology product in the region. It is a program by which a person of any country can be a virtual resident in Estonia and conduct business as a virtual citizen.

The most interesting part is that most of this process is done entirely over the internet. This is one of the best Software as a Service (SaaS) program ever offered by any government in the world. All the data is communicated with a cloud. Now imagine, narrating this concept to a person from the 1980s!

Today, there is a highly mature ecosystem of SaaS providers spreading all over the globe. The industry and its players are young and vibrant, and there is a rapid rise in demand for software products by the minute. From email automation to customer relations management, organizations all over the world are trying to bring about automation in their business and replace costly and unnecessary manual intervention. There are a number of benefits offered by these automation software packages, which include:

Anyone can access SaaS services from any location with proper network connectivity. Most codes written today have the ability to run on any platform including Windows, iOS and the Android. But then, even this cross-platform facilitation of rendering software services is increasingly becoming commonplace. The competition is rising and the service providers do not aim merely to satisfy their customers but to entice them to try out all the features so as to build loyalty. – Read more